They were told that the building had been sold and that they would have to move out because it was to be turned into a hotel. In the summer this was the news issued by Municipal Housing Directorate officials to dozens of residents of one of the buildings next to the downtown Payret Cinema in Old Havana. 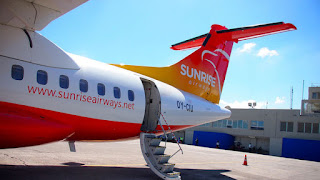 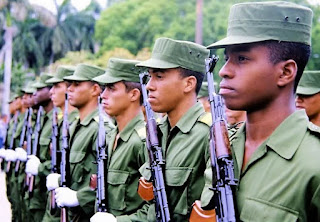 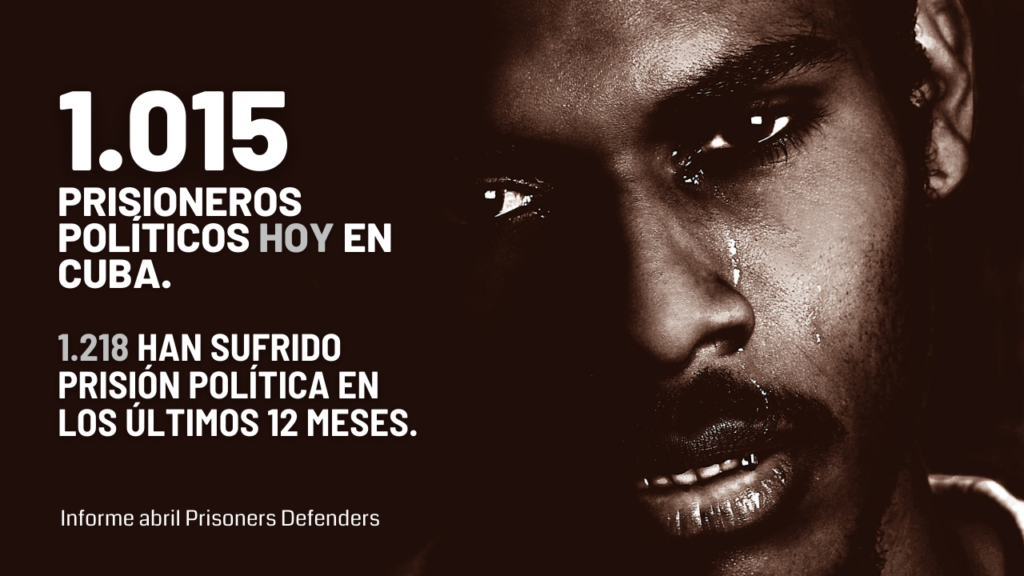